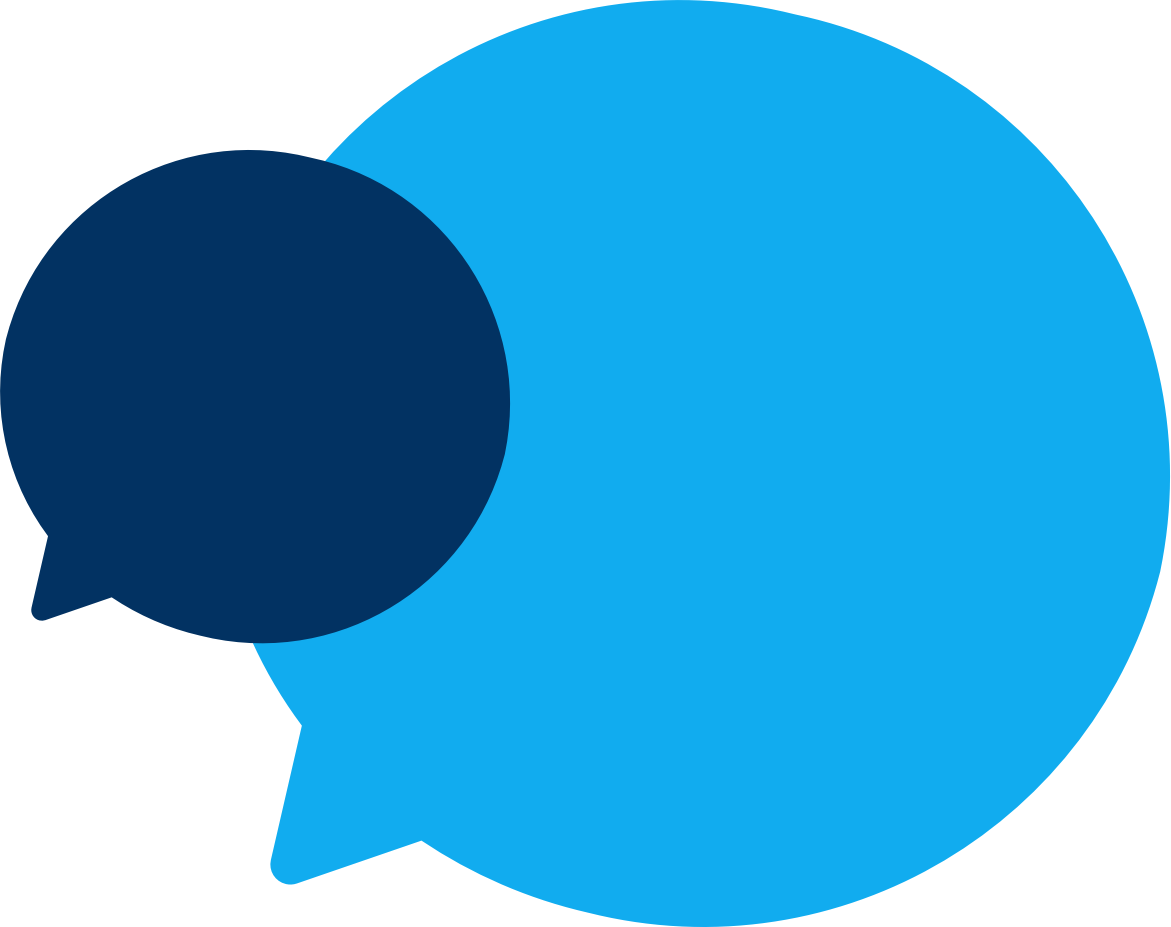 We are members of Hutchison Ports. Hutchison Ports is the port and related services division of CK Hutchison Holdings Limited (CK Hutchison). Hutchison Ports is the world’s leading port investor, developer and operator with a network of port operations in 52 ports spanning 26 countries throughout Asia, the Middle East, Africa, Europe, the Americas and Australasia. Over the years, Hutchison Ports has expanded into other logistics and transportation-related businesses, including cruise ship terminals, airport operations, distribution centres, rail services and ship repair facilities. In 2020, Hutchison Ports handled a combined throughput of 83.7 million TEU. We manage the Cristobal and Balboa ports, located at both ends of the Panama Canal, and serving as a distribution network for Atlantic and Pacific trade routes.

Our ports are equipped to manage containers, general cargo, loose cargo/piece goods, RORO, and passenger ships; with a commitment to providing connections and strategic access along transatlantic and transpacific routes. 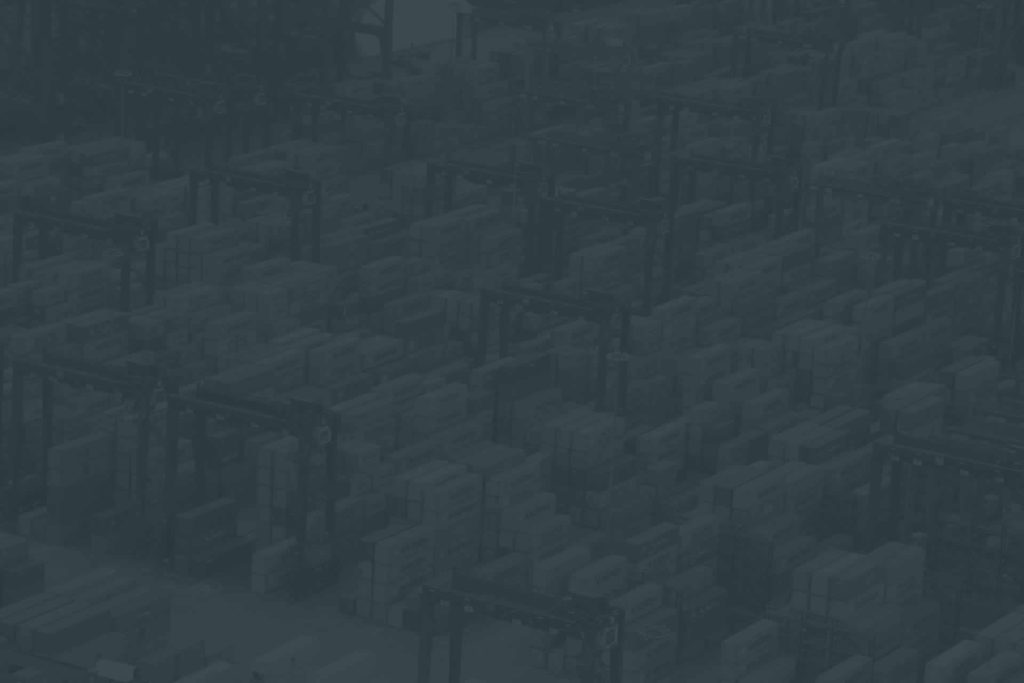 LEARN MORE ABOUT US

To be the global leader in port development, operations, and logistical services.

Be the best overall port and logistics hub in Central and South America.

Passion: is the feeling that drives us to succeed.

Professionalism: We know and we do our job with excellence.

Reliability: We accomplish what we have agreed upon and we practice what we preach.

LEADER IN TRANSHIPMENTS IN AMERICA 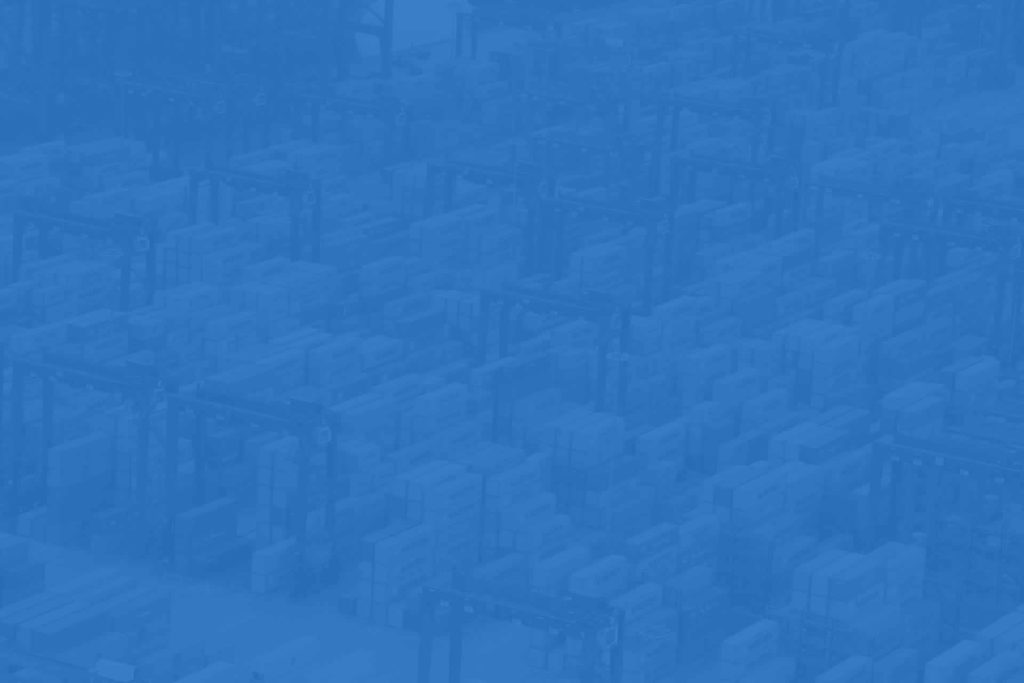 THE UNIQUE AND STRATEGIC LOCATION OF PANAMA REPRESENTS AN EXCELLENT OPPORTUNITY TO DEVELOP NETWORKS OF PORTS DEDICATED TO ANY TYPE OF CARGO FOR BOTH NATIONAL AND INTERNATIONAL MARKETS.

PANAMA, LEADER IN TRANSHIPPING IN AMERICA

Now is a key moment to take on the challenge of becoming the best logistics HUB of the Americas, with many world-class companies having already set up shop in the country for their logistics and distribution centers.

Enough for the growth and development plans; and efficient ground transportation (rail and truck), Panama has presence in the main shipping lines. Over 90% of global freight moves by vessel, and most of those ships converge in Panama; that is why we can ensure we are the best option to generate added value to each freight and not just as a crossing or redistribution service.

Located in the Colon and Panama duty free zones, they have been developed as a new model of logistics integration; as areas with great potential for providing excellent business opportunities and attracting new companies to carry out their distribution and warehousing operations in the country. 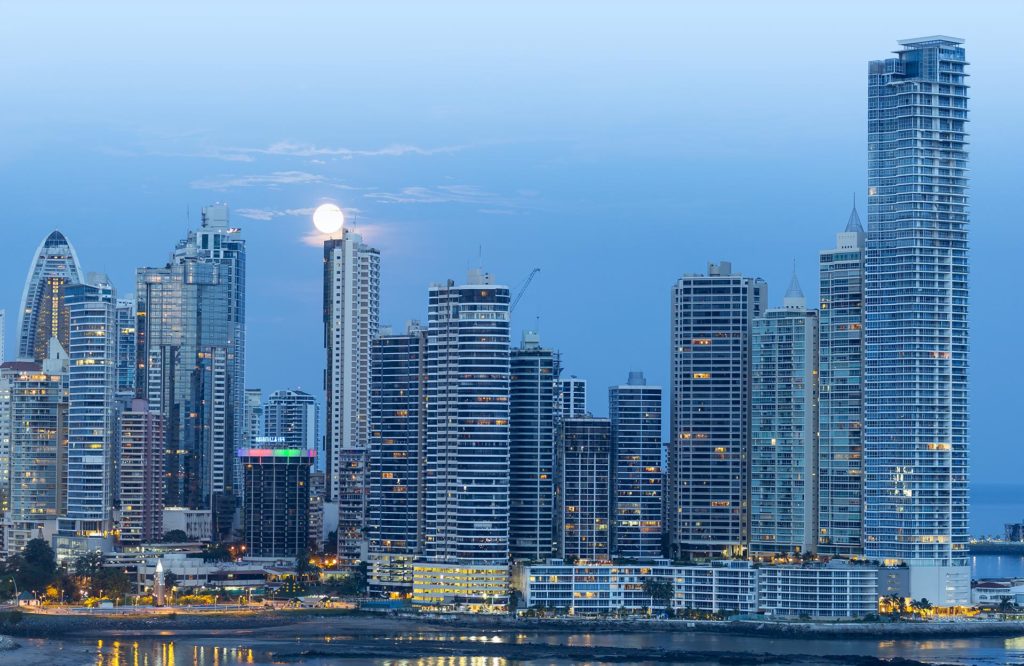 The geographical location of Balboa Port has been a key factor in rendering it the number one transshipping terminal in Latin America today. Balboa operates from the Pacific, attending multiple vessel lines for their shipping, unshipping, and transshipment activities.

Cristobal Port is located at the Atlantic entrance of the Panama Canal; its strategic position allows for connection with the most important shipping routes in the Caribbean and Atlantic Ocean. 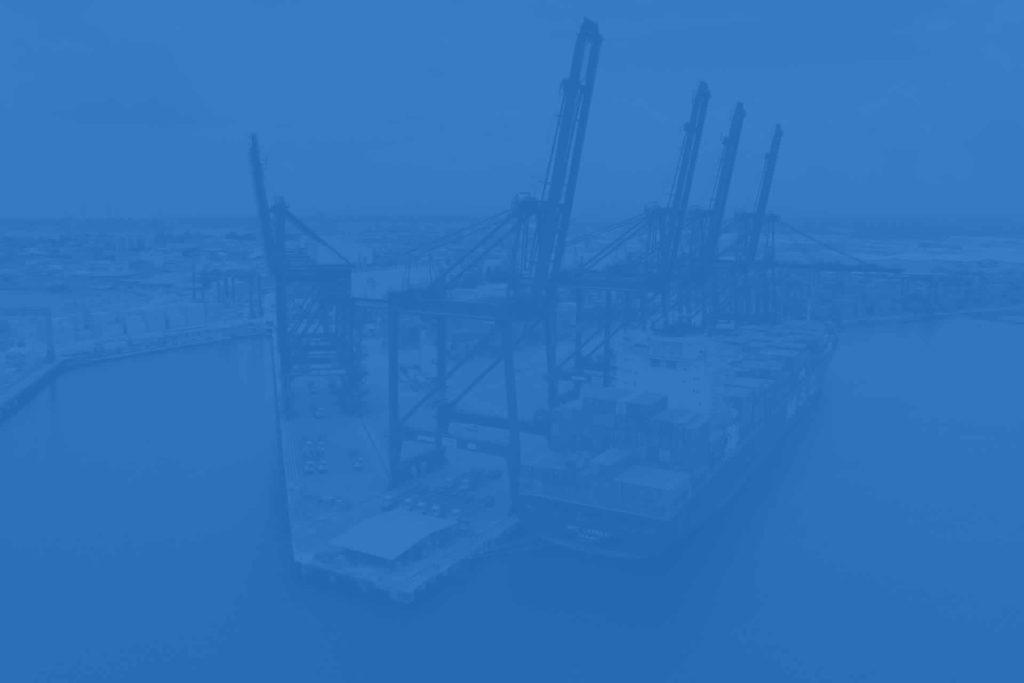 LEARN ABOUT OUR LINE OF SERVICES